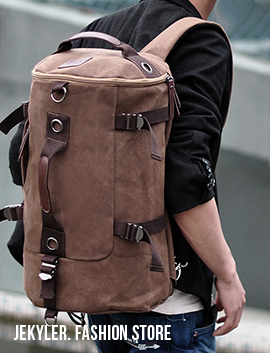 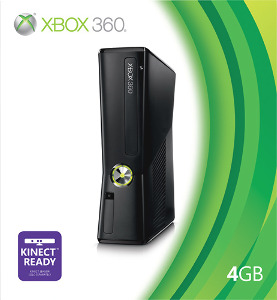 Learn more about Xbox 360 4GB Console. (Flash demo) There was a time when boundaries and limitations constrained your gaming experience. The ability to completely plunge into another universe was just beyond your reach. That was yesterday. Today, the limits have been obliterated. Today, your gaming universe has expanded beyond your imagination. Today, the future has arrived — delivered to your living room by the next generation of Xbox 360, the 4GB Console. Adopt an all-new way of playing, connecting and thinking. Instantly update friends across the threads of the Internet as you battle aliens in distant worlds. The future is yours for the taking. The sleekest, quietest, fastest Xbox 360 console you've ever encountered, the 4GB system is fully loaded and tailored to you. This time, it's snipping the wires and streaming the vast digital world out of your TV screen and into the palm of your hand as the first gaming console equipped with integrated 802.11n Wi-Fi. Tune in to digital TV. Download an arsenal of performance-enhancing game add-ons. Connect on Facebook. Battle with gamers in a different hemisphere. With Xbox Live powered by Wi-Fi, anything is possible. Take gaming freedom to all-new levels with the opportunity to ditch the controller and command games, movies and Internet with the power of your own body. Compatible with the innovative Kinect Sensor, the Xbox 360 4GB Console is ready for controller-free action that breaks down the boundaries between you and your games. The walls are coming down — are you ready?